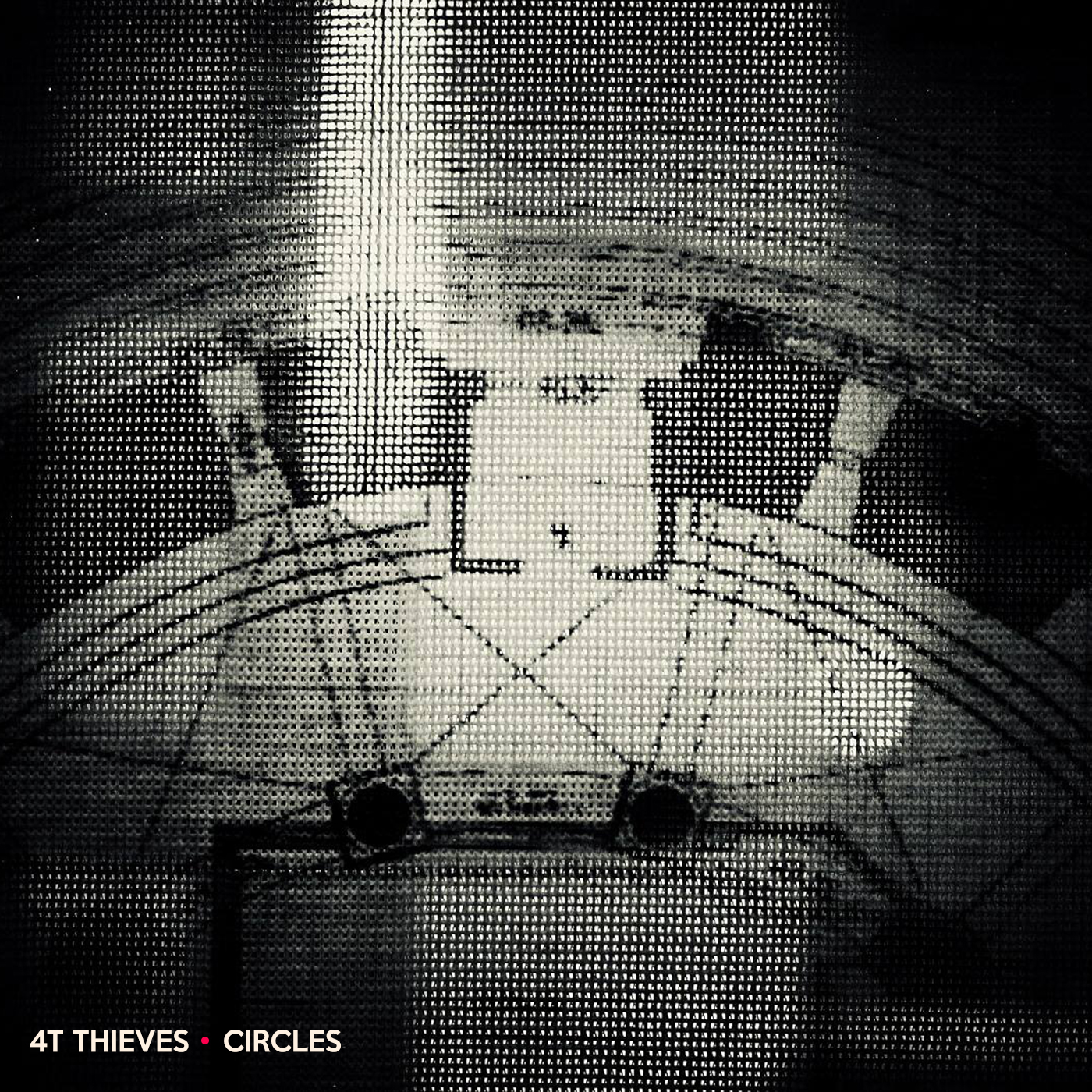 4T Thieves has been putting out beautiful electronic music since the early demoscene days and the dawn of the netlabel scene and also is the main man behind the netlabel-cult Kahvi Collective. He has not stopped producing music throughout the years since, ever advancing his sound and exploring newer and newer horizons, and has had releases on, besides Kahvi, most of the scene-defining netlabels - Monotonik, Miasmah, Enough Records, Mahorka and others. 2016 saw the release of his landmark CD album "Silent Sands" on Rednetic Recordings.

"Circles" is the fourth solo 4T Thieves EP on Mahorka, after "Glass EP" from 2015, "The Digital Lagoon" from 2016 and "Details" from 2017, and seventh appearance on the label altogether, counting that spectacular Mahorka backcatalogue mashup trip he did for the first ever Netlabel Day in 2015, a mesmerizing and airborne 4t Thieves/Faex Optim split "Fulcrum" we released in 2015 and the featurung of his exclusive track "Cascade" on the VA compilation "Music for elevators vol.5 part 3" by the end of 2017.

"Circles" evolved into coherency from a mishmash of different styles and sketches, from free-flowing electro IDM structures ("Jams"), through the always there with 4T Thieves Scottish-Canadian influences ("Interim", "Analogue cool"), to analogue synth ambient epics ("Springy Analogy"), all inspired by experimentation with new types of sounds, new rhythmical structures and new audio hardware and software at his hands, that either made sense and were left as little tasters ("Interim") or naturally evolved into longer tracks ("Layers of obscurity").
released January 6, 2018

Cover artowrk by: Light Ahead and Angel Draganov